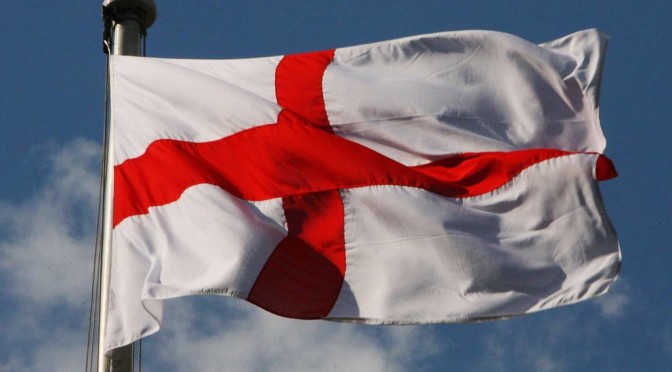 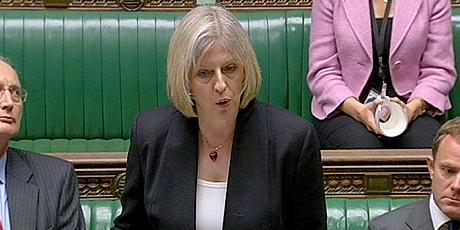 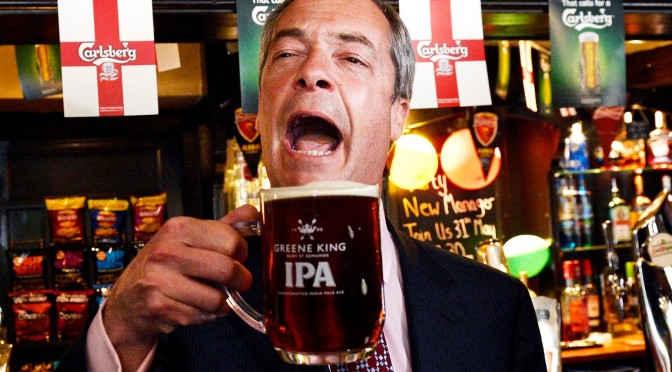 After weighing up the detailed arguments of the ‘Leave’ and ‘Remain’ campaigns, a middle aged couple from Somerset have decided to vote Brexit because some ITV footage showed Nigel Farage chortling and drinking a pint of beer in a pub.

Man of the house Chris Bryant said: “Millionaire former stockbroker Nigel Farage is a true man of the people, as evidenced by his carefully stage-managed appearance at a pub to drink a pint of beer and have a bit of a chortle in front of some cameras.”

“Like him, we strongly resent the presence in Britain of anybody with the audacity to have been born on a bit of land that’s called something different to what our bit of land is called.”

Housewife Mary added: “My unfounded worries about out of control immigration are far more important than boring economic and political questions. I’m just so glad that nice Mr Farage is leading the proletarian Brexit revolution alongside unimpeachable media outlets like the Sun and the Daily Mail.”

“Despite his fascist past and apparent support for political violence, Mr Farage is a really nice man and we both consider him a national hero.” 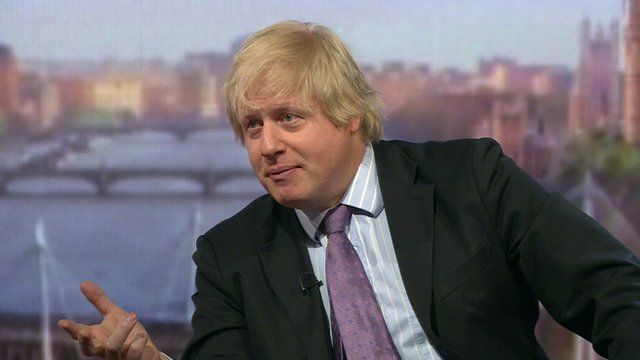 Elites leading the campaign to leave the European Union have pledged to take power back from the elites, and give it straight back to themselves.

Boris Johnson, the self-proclaimed leader of the proletarian resistance against the wealthy elite, said: “I call on all readers of the Sun and Daily Mail to rise up and overthrow the ruling right-wing elite, so that other right-wing elites including me can take the reigns of power and continue to punish the poor and vulnerable.”

The high-net worth former public schoolboy added: “I have no idea of the sums of money involved, nor do I have the faintest idea of the economic or political ramifications of Brexit, but what I do know is I love this country and we need to take back control.”

“By ‘we’, of course I actually mean me and my hugely wealthy Eton chums in the Conservative Party.”

Speaking to Newscrasher, Conservative Elite Michael Gove said: “People in this country have had enough of experts. They’re simply fed up with being asked to make life-changing decisions on the basis of actual facts and logic.”

“What they require is a primitive patriotism which can be appealed to whenever it is necessary to make them accept worse living and working conditions.”

“And when they become discontented, their discontentment will lead nowhere, because being without general ideas, they can only focus it on petty specific grievances.”

“Now watch me wave a flag.” 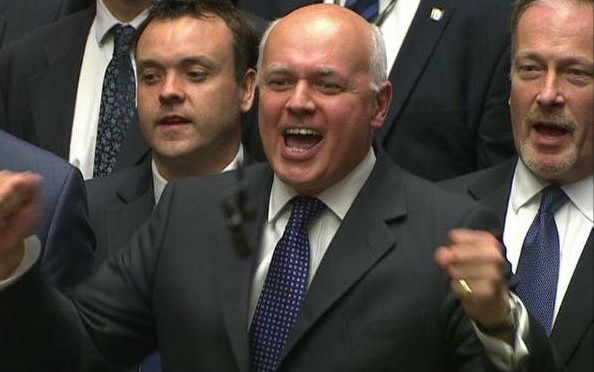 Remaining within the EU will prevent the Conservative government from implementing Nazism, and will hinder the fight against Labour party terrorists, Iain Duncan Smith has claimed in an interview with the BBC’s Laura Kuenssberg.

Euroskeptic Mr Duncan Smith is one of the several cabinet ministers to have declared support for the UK to leave the EU. Outlining his vision for a fully independent UK, he said: “Our continued membership of the European Union places unacceptable constraints on what the British government can do to its people, particularly in terms of human rights abuses.”

“As I battle for Britain against those who are on benefits, there are a number of measures that are urgently needed. Concentration work camps would, for example, reduce the overall benefits bill and would teach survival skills, self reliance, and a work ethic to the disabled and unemployed. Siting large scale crematoria close to these camps would make it possible to more efficiently dispose of the bodies of former claimants who die shortly after being declared fit for work and taken off benefits. These are just examples of some of the incredible efficiency savings that we would be able to implement for the benefit of taxpayers earning £100,000 or more. I know this kind of thing has been tried before, but you can trust this government to put in place the relevant safeguards to ensure Nazism works this time around.”

After a few moments punching the air and laughing raucously, the Work and Pensions Secretary added: “Leaving the EU will give us back the powers we need to crack down on terrorist elements in the unions and the Labour Party, and will also let us reform our democracy to make the Conservative Party the party of eternal government.”