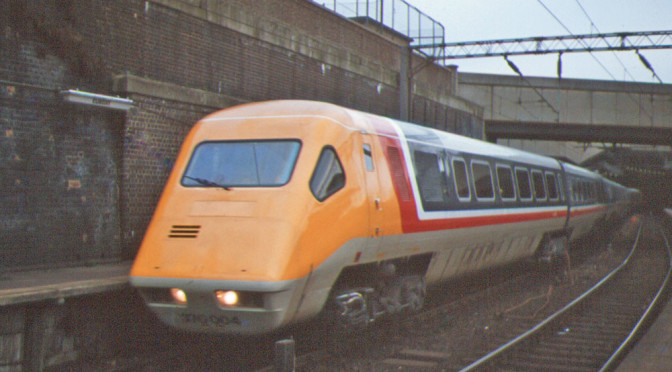 The British government has announced today that second class rail carriages are to be completely phased out by 2017, and will be replaced with first class carriages on all rail services.

A spokesman explained that the policy is intended to provide greater value for money for shareholders, while also improving customer satisfaction for high earners. However, ordinary commuters are expected to face huge fare rises when the new first class only services come into service.

The spokesman added: “Travelers earning more than £100,000 a year have consistently shown overwhelming support for a reduction in second class carriages, and shareholders have also asked for competitive profit growth. This new measure represents the best of both worlds, and will for the first time give Britain a truly first class rail system.”