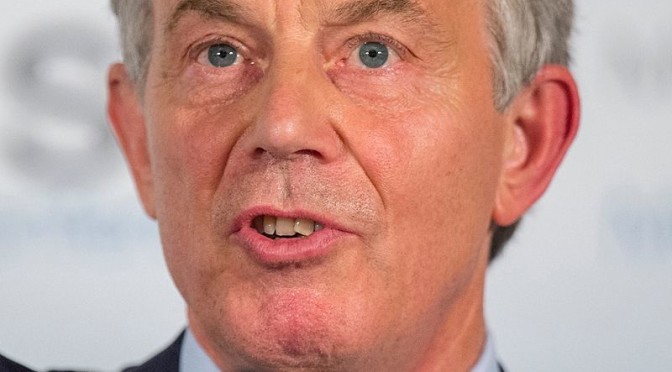 Former British Prime Minister Tony Blair believes the entire Middle-East is in urgent need of a lot more war, it has emerged.

Speaking to a journalist from the Guardian, a paper which recently sold-out to corporate interests and the right, Mr Blair said: “My visionary intervention in Iraq has unleashed hell all across Iraq and Syria, with millions of ordinary people dead, including women and children, and with many more displaced.”

“It is now time to build on this shining success by bringing yet more war to the Middle-East, and once everyone there is either dead or has left, I am supremely confident that my prayers will be answered and democracy will finally be established across the region.”

The alleged war criminal and Middle East Peace Envoy also argued that “Labour can only win a general election with a leader who cares passionately about selling out the poor, is totally insincere, and is willing to send millions of people to their death on a whim. Basically me.”

Cameron: Tax is for the little people
BBC to stop covering anything Labour say or do
Tweet