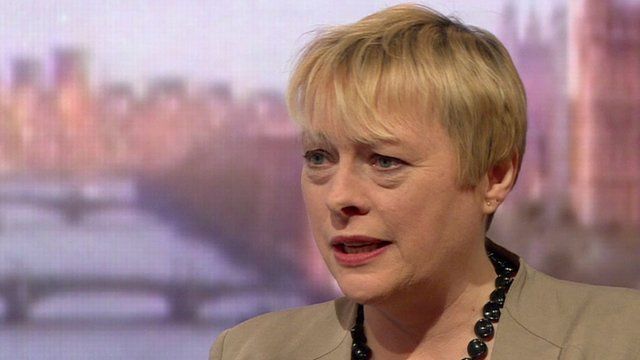 Labour Leadership contender Angela Eagle has called for the immediate suspension of all party members who will not vote for her, it has emerged.

The charismatic firebrand MP for Wallasey said: “Voicing support for Jeremy is basically the same as going up to me shouting vile abuse right in my face with a megaphone. For those of us who enjoy very little support, this is hugely intimidating, and I call on Jeremy to reign in people who are not actually under his control but who are voicing support for him and not for me.”

Speaking during a whistle-stop tour of completely empty rooms across the country, political lightweight Ms. Eagle continued: “Unelectable Jeremy Corbyn must also resign immediately and remove himself from the leadership ballot, otherwise he will win. This is because he is more popular than me, because I stand for absolutely nothing except for election.”

“I’ve had a makeover and everything.”

One thought on “Supporting Corbyn is tantamount to vile abuse, says Eagle”