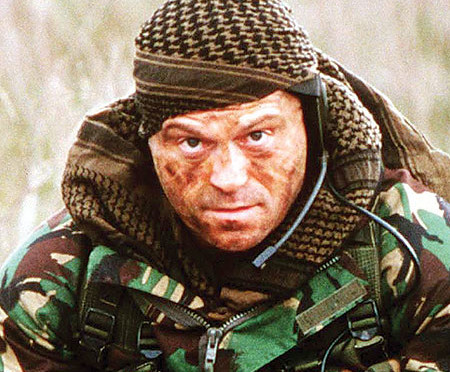 Former hard-man Kemp repeated a number of concerns which are basically a load of bollocks: “Jeremy Corbyn is unelectable, he’s a bad leader and he’s actively aiding the infiltration of the Labour Party by people with left wing ideals who care about outdated things like the NHS and fighting poverty.”

“And as somebody who is most famous for playing  a bone-headed thug, you can take my word for it that Jeremy Corbyn needs to make way for somebody right wing with links to disgraced Murdoch hack Rebekah Brooks, and who thinks selling out the poor and vulnerable to get elected is absolutely the right thing to do – we’ll still be able to help the middle classes anyway.”

Some observers have pointed out the irony of the Blairite faction labeling their critics as ‘vile thugs’, when prominent Blairite supporter Ross Kemp himself spent many years acting like a vile thug in the BBC’s soap opera Eastenders.