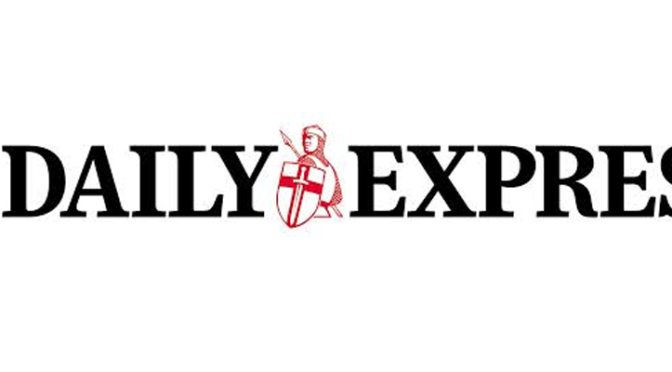 The Daily Express is not actually a peer reviewed academic journal, researchers have found. The findings were published in a report by a team of 100 per cent racially British researchers from the newly established Institute For Brexit Science.

Lead researcher Kelvin MacKenzie told Newscrasher: “We initially set out to prove that everything ever published in the Daily Express is factual and beyond dispute, a hypothesis proposed by Brexit Science Minister Michael Gove. However, it quickly became clear that close to 99 per cent of everything published in this shit rag is total bollocks.”

“This led us to the conclusion that, contrary what millions of elderly and xenophobes might believe, the Daily Express is not actually a peer reviewed academic journal.”

However, not everybody accepts this conclusion. Paul Golding, the self-styled ‘Fuhrer’ of far-right group Britain First said: “The Daily Express is one of the few academic journals that bravely panders to  the bigoted opinions of racists like me.”

“Thanks to the publication of blatant lies about migrants and the EU, it’s now considered perfectly acceptable to scream racist abuse at anybody suspected of not being 100 per cent British. This is a great victory for the ordinary people of Britain.”