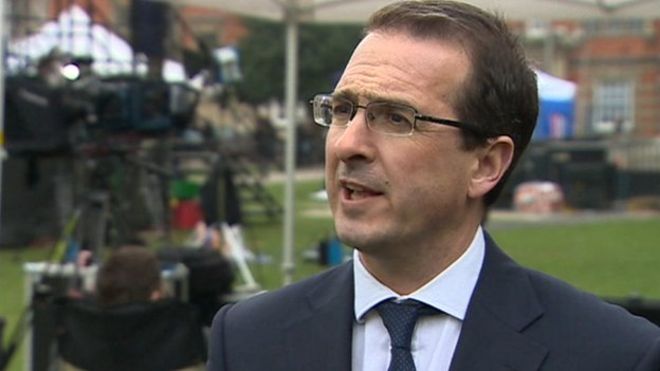 Owen Smith has described his strategy in the leadership contest as “holding a knife to the throat of the Labour Party.”

Speaking candidly to Guardian journalist Owen Jones, who used to be left wing, Smith said: “Going forward, the only real way to persuade Labour to move back to the right is by holding a knife to the throat of the Party.”

“I believe this compelling message will resonate with voters and will bring Labour back to power at the next general election. I plan make up some actual policies once we are in power.”

When challenged on his flip-flopping over NHS privatisation and support for austerity, the former Pfizer lobbyist said: “There’s nothing inconsistent in my position on the NHS and austerity. Nothing whatsoever.”

“As a Guardian journalist I’m sure you will understand that sometimes you absolutely have to adopt the political stance that your paymaster wants.”

“In my case, yes, it was my heartfelt belief that privatisation of the NHS would be fantastic, and I have no qualms about telling you the main reason I believed in privatisation was the substantial salary I received from Pfizer.”

Building a massive ship will definitely solve all our Brexit problems, a tw*t has suggested
Ministers caught doing dodgy shit no longer have to resign, says Government
Tweet

3 thoughts on “Smith: why we are holding a knife to the throat of the Labour Party”