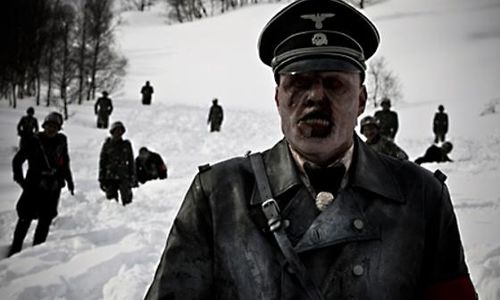 A popular tabloid newspaper founded, staffed and read by nazis has now accused moderately left wing people of being ‘nazi stormtroopers’, it has emerged.

In an opinion piece in the Mail On Sunday titled ‘Why I despise Jeremy Corbyn and his Nazi stormtroopers’, right wing Labour donor Michael Foster repeated a number of outright lies, and attempted to paint the moderate left-leaning members of the public who support Jeremy Corbyn as being even more hateful and bigoted than the average reader of the Mail On Sunday.

Watson has now offered £75,000 to theoretical physicists if they can find a way for Corbyn supporters to be nazis AND communists at the same time ‘using wormholes are some other crazy quantum shit.’