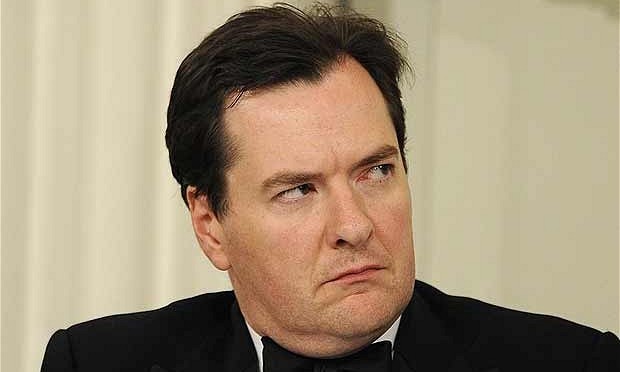 A man who chose to plunge millions of children into poverty is now pretending he does in fact give a shit about the quality of their education, it has emerged.

Former Chancellor of the Exchequer George Osborne said: “My cruel austerity policies were designed to squeeze the poorest families in Britain, in order to funnel more money to people who are already rich.”

“Even though I understood the consequences of austerity, such as a huge increase in homelessness, the death of vast numbers of the sick and disabled, and a massive rise in child poverty, I went ahead regardless because I just don’t give a shit about those people.

“They are the undeserving poor and disabled, and can fuck off. Or so I thought.”

“I am now asking the public to believe that I have changed my ideology to that of Jeremy Corbyn, and that I do now actually give a shit about at least some of them.”

“I am publicly opposing Theresa May’s reintroduction of grammar schools because they are bad for the majority of children, and definitely not because I am angered that she failed to give me a position in her cabinet of millionaires, because that would be the height of hypocrisy.”