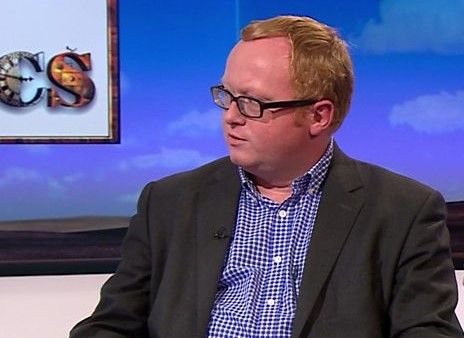 Backstabbing careerists who have been sabotaging Jeremy Corbyn from day one of his leadership are in fact the good guys, Luke Akehurst has claimed.

The former Labour NEC member said: “It is wrong to say that left wing humanists within the Labour Party are the good guys in the battle we on the right have forced them into.”

“I have secret evidence that they are evil satanic monsters, and that Blairite careerists like Ben Bradshaw are in fact the good guys here.”

“And that is why my Twitter feed is almost entirely devoted to abusing Jeremy Corbyn and his supporters, with precious little mention of the Conservative Government’s cruel policies, many of which I broadly agree with.”

“It is essential that the voting public are forced to choose between two right wing Thatcherite parties, and for this reason Labour absolutely must remain on the right at all costs.”

The Labour MP for Exeter, Ben Bradshaw, said: “I am honoured that a right winger like Mr Akehurst would hold me up as an example of an uncaring careerist who pretends to have Labour values to get elected, but who actually works against the interests of the poor and vulnerable.”