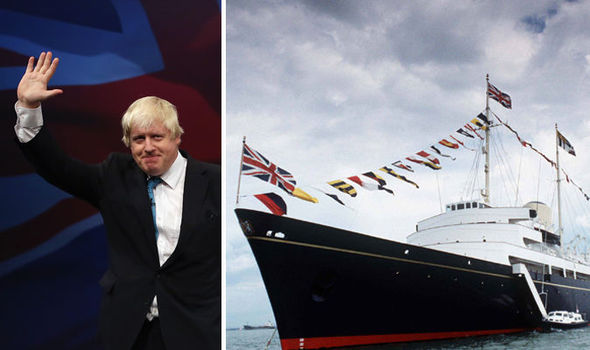 Building a big ship for the Queen will definitely solve the large number of massive problems facing Brexit Britain, a twat has announced.

Government twat Boris Johnson said: “The British economy is in the shit due to circumstances that are totally unrelated to Britain’s historic vote to leave the EU, and the best way to solve all the problems in Brexit Britain is to build a humongous ship for the Queen.”

“The new Royal Yacht will sail from country to country carrying officials who will beg foreign governments to do trade deals with the UK on terms that are extremely generous to us.”

“Although basically all our neighbours and trading partners have told us to just f*** off until we’re properly out of the EU, we think having a big and expensive ship will definitely make them change their mind.”

The Foreign Secretary added: “I won’t be a gunboat or anything too spiffing, but we still hope the presence of a large ship will persuade Johnny Foreigner to be kind to us and give us loads of free money and stuff, despite the British government and half the voters having basically declared war on all foreign people everywhere.”