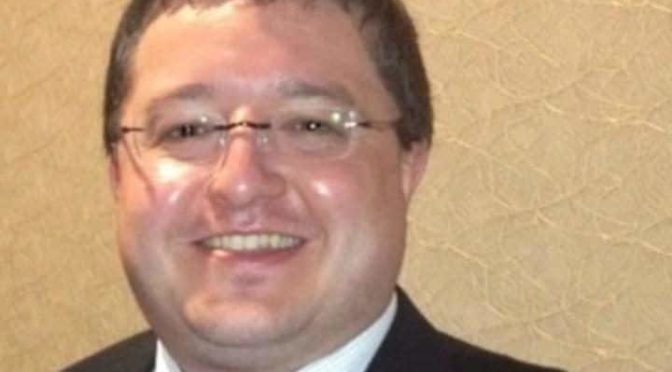 The British Prime Minister Theresa May has failed to condemn a petition to amend the Treason Felony Act to jail those who support the European Union.

The petition was created by Conservative councillor Christian Holliday from Burpham in Guildford, who is horrified that the majority of people where he lives don’t share his own political views.

Mr Holliday said: “As a right wing extremist, for years I have fought to leave the European Union. At last, thanks to the work of several high profile liars such as Boris Johnson and Nigel Farage, our side tricked the public and won the referendum on the 23rd of June this year.”

“Now that we have won the war, we must get to work on the mopping-up operation to cleanse the country of the pro-EU thought-criminals.”

“Unfortunately, even right here in Guildford 44,155 voted remain and 34,458 voted leave. This is completely unacceptable and needs to be dealt with by the government before I lose my seat. I therefore call on the government to change the law using the Royal prerogative and jail the majority of my friends and neighbours immediately.”

Despite being absolutely mental, Holliday’s call has not been explicitly condemned by Theresa May.

The Prime Minister told Newscrasher: “On the 23rd of June the people of Britain voted to leave the European Union, and that means there is a mandate for jailing those who disagree with the policies of elected Conservatives who hate Europe and foreigners. The people of Britain have decisively voted to jail these rebels immediately.”

“The security services are already snooping on all the electronic communications of the British public, so it should be a relatively simple job to draw up a list of all the subversives who continue to voice support for EU membership on social media.”

“Our new Night and Fog law will be proposed in the next Queen’s speech and will target those who support the European Union, their accomplices, or anyone endangering British migration security.”

Her Britannic Excellency the Dictator continued: “An effective and lasting deterrent can only be achieved by the death penalty or by taking measures which will leave the family and the population uncertain to the fate of the offender.”

“Fortunately, due to my foresight during my time as Britain’s most illustrious Home Secretary, the UK now has some of the world’s toughest anti-terrorism legislation, which will allow for Kafkaesque secret trials in which the accused is kept completely in the dark, both figuratively and literally.”

The petition has been warmly welcomed by uneducated UKIP supporters like Chris Bumfield: “We voted, they lost. They should suck it up and stop moaning, and if people don’t like it they should be jailed for life with no chance of parole. That’s democracy!”

Note: This story is satirical, but not entirely fictional.

Twat who ruined Britain all set to ruin rest of WORLD
Baby Jesus and his parents should have been sanctioned and left to starve, say DWP
Tweet