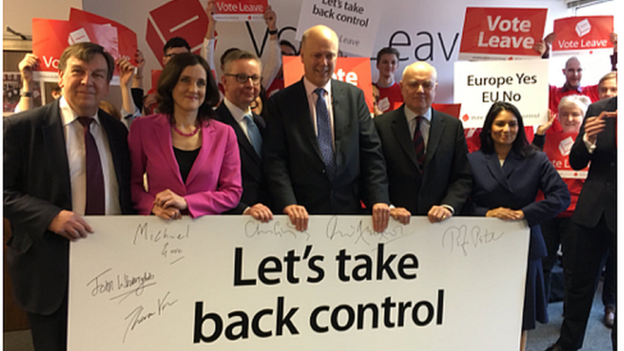 The dramatic plunge in the Pound after June’s Brexit vote has now resulted in an aggregate loss for those who bet on the UK to leave the European Union.

Despite predicting the Leave campaign’s ultimate victory (unlike the Brexit architects themselves), those who cashed in on the unlikely eventuality have seen the real value of their money depreciate such that they have less Pound in their pocket today than before the vote.

Visibly struck by the news, one resident of Taunton interviewed live on BBC News at 6: “Like many brexiters I marched gleefully to the bookmakers on June 24 to collect my winnings, but I now feel short-changed after the Remain voters unpatriotically talked down the Pound. The betting slip’s going to be worth more than the cash by winter.”

“My money might be worthless. But it’s British worthless money.”

Elsewhere, in Downing Street, Theresa May has been advised by economists to physically seal her lips shut for the coming days after advisors remarked that the pound has been suffering crushing blows each time she opens her mouth.

Her own comments on the crisis were accordingly indecipherable: “Mhf, mhffmhf. Mhff.”