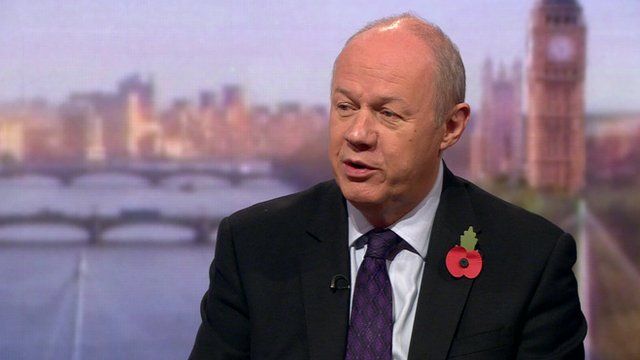 A critically acclaimed documentary about the horror and inhumanity of the Auschwitz concentration camp is monstrously unfair on the camp guards, Damian Green has announced.

Speaking to the BBC, the Work and Pensions Secretary said: “Not only is this documentary a work of fiction, it is also monstrously unfair on the soldiers who guarded the concentration camp, many of whom had to work in fucking difficult conditions and were merely following orders from their boss at the DWP.”

“I have identified a number of efficiency savings that I would have put in place at Auschwitz had I been Work and Pensions Secretary of Germany at that time.”

“For a start, I would have forced inmates to work for free in Poundland. In addition, I would have implemented a regime of sanctions that would see people have their money cut off and subsequently starve to death for frivolous reasons.”

“The Tory regime of which I am part have policies so cruel and ruthless they would make Adolf Hitler himself blush”, Green added.

I have way more blood on my hands than the DUP, boasts Iain Duncan Smith
Food bank users could eat insects instead, claims Michael Gove
Tweet