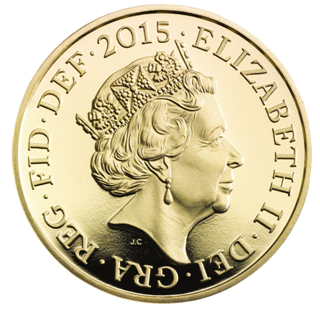 Liam Fox has boasted that the British Pound is now the 147th best performing currency of 2016, it has emerged.

The Secretary of State for International Trade said: “Beating both the Nigerian Naira and Angolan Kwanza shows what an economic powerhouse Brexit Britain is becoming.”

“We are now within only a few percent of the Mozambique New Metical.”

Dr. Fox continued: “Our competitiveness with these African superpowers proves that not only will Brexit be a massive success, but the entire world will be queueing up to invest United Nations peacekeeping resources in us, creating exciting new trade opportunities for arms dealers and prostitution.”