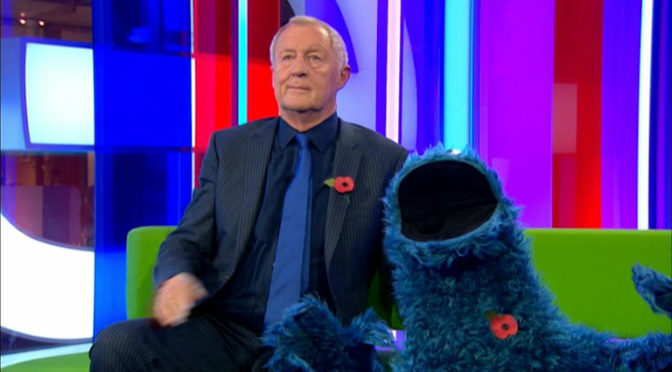 Not wearing a poppy in the run up to Armistice Day on 11 November is to be made a terrorist offence, the government has confirmed.

The announcement comes as a tidal wave of post-referendum Poppy-fascism threatens to tear the country apart, with TV presenters and public figures in particular being targeted for abuse if they ‘disrespect our boys’ by not wearing a poppy at all times.

A spokesperson for dictator May said: “The referendum result on the 23rd of June was decisive and gave a mandate to change our system of government to a combination of mob rule and dictatorship.”

“In order to fulfill the clear wishes of the 17 million people who voted for this, the government hereby gives notice that it will criminalise everything that displeases the racist pensioners and fascist yobs from whom the beloved dictator derives her mandate.”

“The first act to be decreed a terrorist offence will be not wearing a poppy in public at all times between 7 and 11 November, inclusive.”

“Punishment will be decided by a mob of Daily Mail readers, who will be permitted to send offenders to a G4S prison camp along with foreigners, remain voters and Prince Harry’s mixed race girlfriend.”