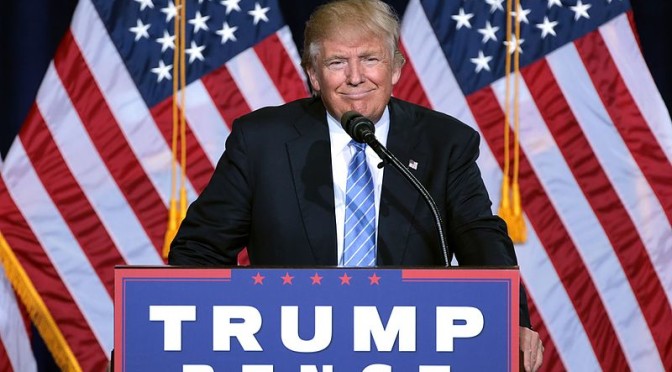 Chris Bumfield from North Carolina said: “The ruling elite have been screwing ordinary Americans like me for decades, and I was starting to think a bit of democratic socialism would be a good idea. But then Donald Trump came along and told me it’s actually the Mexicans and Muslims who we should hate instead.”

“It is true that Trump has sexually assaulted a load of women, has ripped off a load of other people and is hugely xenophobic.”

Bumfield continued: “But at least he didn’t use a private email server to conduct official business like Hillary did. Now that is truly despicable behaviour.”

I'm even more socialist than Bernie, says Clinton
Clinton: electoral fraud is justified because it's 'my turn'
Tweet