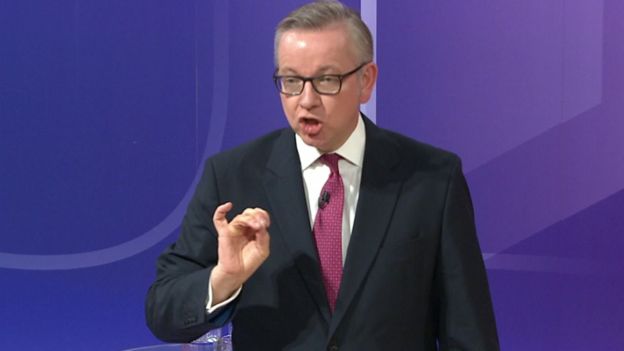 Michael Gove has been awarded Conservative Parent of the Year, it has been announced.

Accepting the trophy at a London bash sponsored by The Sun, Mr Gove said: “It is a great honour to receive this award in recognition of my commitment to extremely poor parenting, and sometimes outright child neglect.”

“We believe in teaching our children to be self sufficient and stand on their own two feet while my wife and I go to late night parties, returning home in the early hours.”

“This trophy which will have pride of place on our mantlepiece alongside various other awards, including lying Tory scrote of the year and backstabbing shit of the year.”

“It’s only a quarter past one in the morning, so the night is still young. My wife and I will now proceed to eat caviar and quaff Champagne for several additional carefree hours, while the child we have abandoned in the hotel room anxiously awaits our return.”

Iain Duncan Smith to be 'role model' for the disabled
We hate socialism except when our rich donors need bailing out, say Tories
Tweet