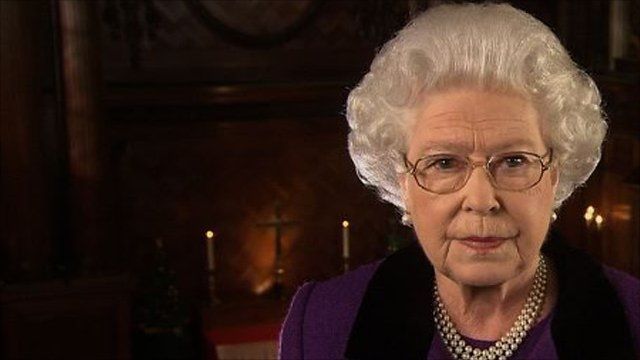 A family of super rich freeloaders are to receive even more free money than they get already, the Tories have announced.

A government spokesman said: “Thanks to savings made by snatching money from the poor, the government can now afford to give a massive amount of extra cash to the Royal Family.”

“The government takes very seriously its responsibility to ensure everybody lives somewhere which is fit for human habitation, unless of course you are a tenant of one of the many buy-to-let Tory MPs, in which case fuck you.”

“Today we can announce a new initiative which will allow us to pretend to be some kind of workers’ party. Our plan is to repair substandard housing with funds from the taxpayer, so that no family will ever again have to live in slum conditions, with a leaking roof, or with dodgy electrics.”

“However, as there isn’t the money to repair all the houses in the country, we have no choice but to initiate this with a staggered roll-out, starting with the richest and therefore the most deserving people in society.”

Iain Duncan Smith added: “I spoke to some poor people this morning, and all of them agreed that their poverty, starvation and possible death due to benefit cuts is definitely worth it now they know their money is going to a good cause such as the Royal Family.”

“It doesn’t matter that they were all paid actors, because in this post-truth world I have the right to just invent any facts I want and claim they are real.”

Theresa May tells business leaders Britain is open for pillaging
Remainers to have plenty of time to debate Brexit after we leave EU, say Tories
Tweet