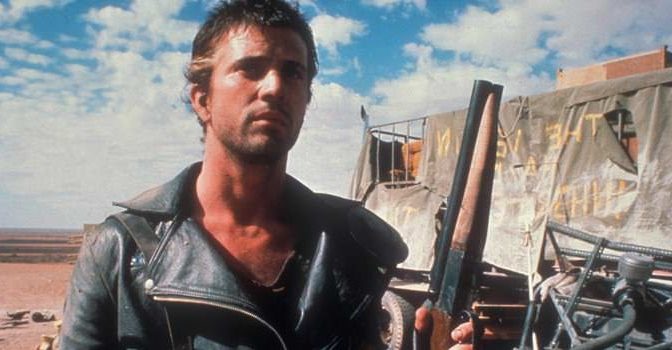 Cornwall is set to become ‘Mad Max with cream teas’ after the UK leaves the European Union, experts have announced.

Professor Godfrey Larsen of the Plymouth College of Surfing and Tourism Studies said: “We ran a computer simulation of what life in Cornwall will be like in the months after the UK exits the EU, and all our simulations end up at the ‘Mad Max with cream teas’ scenario, irrespective of the initial conditions.”

“Unfortunately, we were unable to determine whether Thunderdome will be sited in Redruth or in St. Austell, but we expect to have a definitive answer after we upgrade our Pentium supercomputer to Windows 98.”

However, many in Cornwall remain defiant. Leave voter Chris Bumfield told Newscrasher: “Like many people here in the proud Celtic nation of Kernow, I was reassured when several proven liars promised that the UK government would compensate us for the loss of funding that the EU has so cruelly poured into this most deprived county.”

“Although some would blame me for being taken in by the obvious lies told by hard right fanatics like Nigel Farage or Michael Gove, I prefer to blame people who voted Remain for not voting in larger numbers in the referendum.”

I wanted to challenge Corbyn but feared looking an arsehole, says Owen Smith
Theresa May claims victory in TV debate despite not attending
Tweet