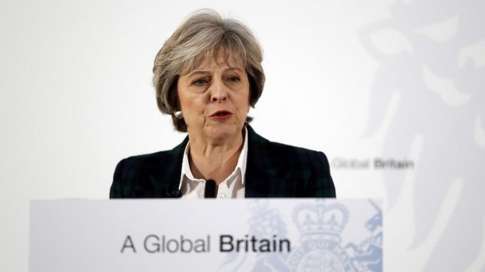 If she could choose to have any super power, it would be the ability to give a shit about the millions of people her Party has made poor and hungry, the Prime Minister has announced.

When asked what her chosen super power would be during a photo shoot for Vogue Magazine, Theresa May said: “I’m very glad you asked me this pre-approved question that is designed to make me appear human.”

“If I could choose to have any super power, it would be the power to pretend that I give any sort of shit about the millions of people my government have deliberately made poor, hungry, and in some cases dead.”

“Of course, when I say I would like to be able to do this, what I really mean is I just don’t give a fuck about things like homelessness or child poverty.”