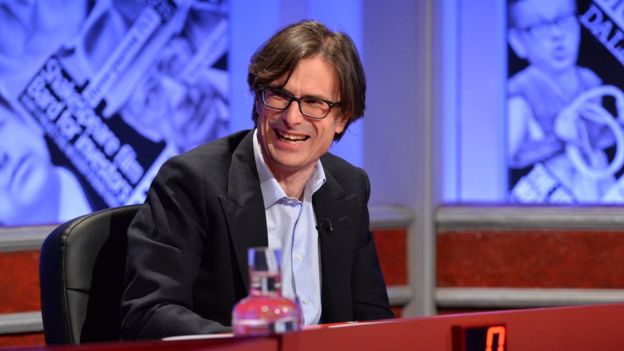 Ignoring deaths that occurred due to benefit cuts is necessary to avoid being too pro-Labour, Robert Peston has claimed.

The ITV presenter said: “When people die as a result of having their benefits stopped it makes me sad, but it’s nothing to do with people like me who consistently fail to scrutinise the Government. We’re far too busy holding the opposition to account to pay attention to the plight of whoever Theresa May’s jackboot stamps down on today.”

“Maybe if Jeremy Corbyn would just stop giving the media ammunition against him, we might then have time to have a look into some of the cruel policies the Conservatives are imposing on the poorest and most vulnerable people in society.”

“In any case, it’s Labour’s job to speak up for the poor and vulnerable, so if were to speak out about benefit cut deaths I would be rightfully accused of pro-Labour bias.”

“Last week I was just about to start investigating the impact of Conservative policies on British society, but Jeremy Corbyn ruined my plans by releasing the draft Labour manifesto, and I had no choice except to scrutinise every last detail and do my best to misrepresent it as taking Britain back to the 1970s.”

“However, when it comes to the Tories, I am more than happy to wave-through all their policies, and I will be more than happy to parrot claims that the party is modern and in tune with working class people, when in fact the Tories want to take Britain back to the 1870s.”

“Who cares about integrity when I may get into the honours list.”