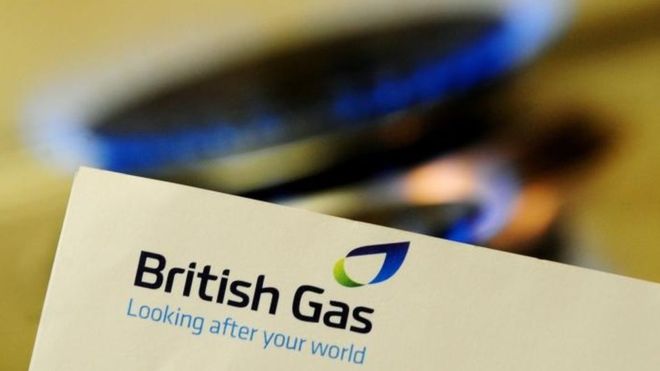 Theresa May has promised to help struggling families by capping energy prices once they’ve gone up by another 30 per cent, it has been announced.

A spokesperson for the Prime Minister told reporters: “Theresa May is busy on holiday at the moment, illegally running through fields of wheat, but she asked me to issue an important statement to pretend she cares about the little people.”

“The Prime Minister is deeply concerned that many struggling families still have some money left over at the end each the month, and this is harming the economy by unfairly denying profits to the hard working shareholders of large energy companies such as British Gas.”

“Therefore, the Prime Minister has decided to honour her non-binding pledge to cap energy prices, by letting them rise by at least 30 per cent before applying the cap.”

“The Dear Leader now commands that all assembled stand for today’s patriotic Two Minutes of Hate against the treacherous enemy of the people and saboteur Jeremy Corbyn.”

A statement from British Gas, released on Tuesday morning, reads: “It is criminal that hard-pressed families are selfishly hurting the profits of energy companies, by economising and reducing their energy bills to ensure they can afford to eat.”

“Low income families have made a lifestyle choice to not be born rich, and as such it is our moral duty to snatch as much money as possible from them, regardless of whether it means children or elderly people starving or freezing to death this winter.”

“This is entirely justified by the fact that the people voted Conservative at the last election, giving spivs like us a clear mandate to continue ripping-off the poorest and most vulnerable people in society, for the benefit of those who are wealthy and do not need any more money.”