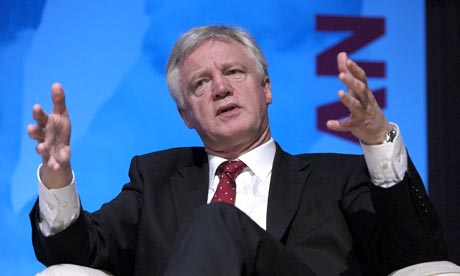 The Government has announced an unexpected boom in the export of berries from British farms, thanks to record numbers of Leave voters signing up for cherry-picking jobs.

David Davis said: “The Brexit debate revealed that Britain has a vast untapped reservoir of expertise in the area of cherry-picking, with around 52 per cent of adults rejecting all facts that are inconsistent with their prejudices about foreigners and the European Union.”

“After discovering their cherry-picking abilities many Leave voters have now signed up for jobs on cherry farms, and this is causing a boom in the export of cherries and cherry-flavoured jams.”

The announcement comes after Government figures revealed an export boom in circular reasoning.

Speaking to Newscrasher, Leave voter Chris Bumfield from Taunton said: “At long last something positive has come out of Brexit, and we no longer have to resort to lies and fake news.”

“But I for one will still definitely keep reading fake news published by the Daily Mail or the Sun, because that’s the only way for me to maintain my faith that Brexit is making the country a better place for older, bigoted people like me.”

Just submit to my will and human rights won't be necessary, Theresa May announces
Pound is 147th best performing currency of the year, boasts Liam Fox
Tweet