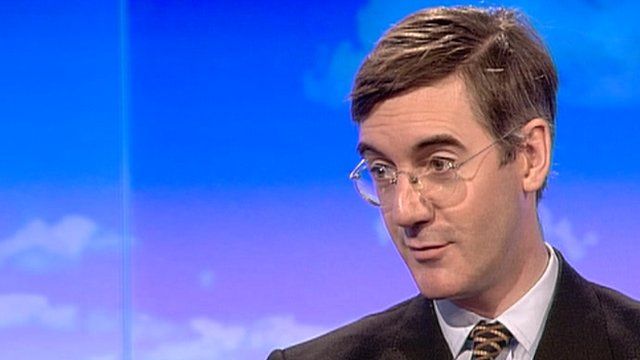 Proponents of Brexit are expressing relief that the failing British economy will no longer be chained to superior EU economies, it has been confirmed.

Professor Chris Bumfield of the Brexit Science Institute said: “I am overjoyed at the prospect of unshackling our failing economy from the European Union and the various EU economies that now significantly outperform ours.”

“Finally, Britain can get back to being the sick man of Europe with falling wages and life expectancies, and rising homelessness and poverty. Remain campaigners warned this would happen, so this is precisely what we voted for.”

“I think I speak for all Leave voters when I say this, but the destruction of the UK economy, and ruining or ending millions of lives, is definitely the will of the people as expressed at the ballot box in the EU referendum.”

“But every cloud has a silver lining, and wealthy spivs like Richard Branson and John Redwood are poised to exploit the disaster of Brexit for their own personal financial gain. This, I believe, is what the 52 per cent clearly and unequivocally voted for.”

Leave campaigner and Tory leadership hopeful Jacob Rees Mogg said: “Leaving the EU without a deal spells disaster for the United Kingdom of Great Britain and its glorious, imaginary empire.”

“A hard Brexit will almost certainly plunge the working and middle classes into poverty, forcing families out of their homes and onto the streets to freeze or starve to death. However, this will give them the opportunity to develop innovative new jobs and technologies that will allow them, including children of all ages, to compete against slave labour in China.”

“But most importantly of all, the economic chaos of a hard Brexit will provide exciting new opportunities for high net worth individuals like me to profit from the suffering of ordinary families who did not have the foresight to be born rich, or to hide their money in an offshore tax haven.”

BBC to go mad at minor Labour gaffes but will let cruel Tories off the hook
Rise in food bank use proves austerity is working, claims Iain Duncan Smith
Tweet