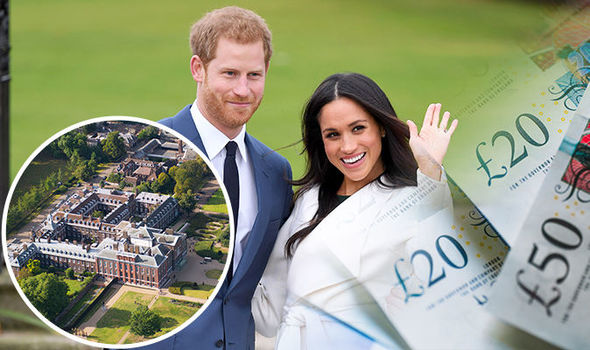 Readers of the Daily Express have expressed outrage over a perceived wave of foreigners coming to Britain just to steal our princes, it has been found.

Writing in the comments section of the online version of the Daily Express, user Chris Bumfield exclaimed: “At first I thought a Royal engagement would be a good thing for Britain, to distract people from the blindingly obvious negative effects of the Brexit we voted for. But then I found out that Prince Harry has gone and got engaged to an American. Bloody foreigners, coming over here and stealing our princes!”

“Why is this country still being flooded with wave after wave of foreigners coming here to steal our princes? Why wasn’t this sort of thing stopped after we voted to leave the EUSSR?”

“This is definitely all the fault of the Remainers who refuse to get behind the government and make a success of destroying the economy.”