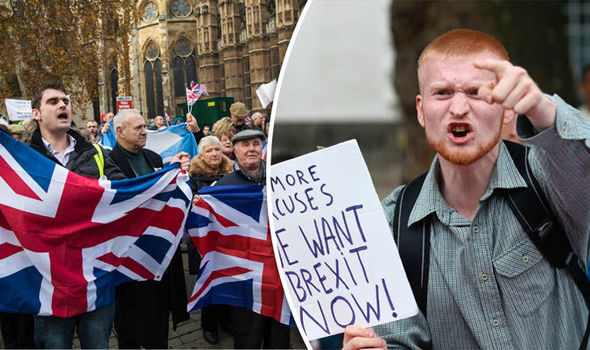 The Conservatives have launched a new social media campaign with the intention of attracting young people who use social media, it has been reported.

A spokesman for the ‘Hate not Hope’ campaign said: “Young people often display shockingly high levels of compassion towards others, including foreigners and the disabled, due to a social media bubble that gives them a worryingly broader and more truthful picture of politics and world events.”

“If the Conservative Party is to survive, Britain’s decline into humanism and civilised behaviour must be urgently reversed. And that is why today, we are proud to launch our ‘Hate not Hope’ social media campaign.”

“We have literally hundreds of engaging tweets and memes ready and waiting to infect the minds of the young, to turn them into raving Tory bastards.”

“Our first tweet will give a list of ten reasons why it’s cool to hate foreigners and the disabled.”

“And if that one doesn’t work, our seven reasons why socialists are hypocrites if they own their own home surely will.”