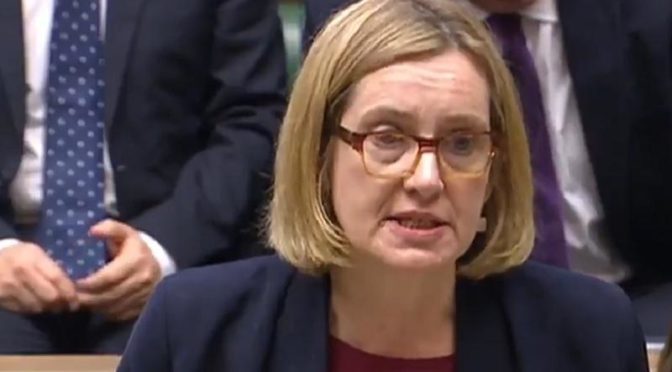 Conservative Ministers who get caught doing dodgy shit will no longer be asked to resign, the Government has announced.

A spokesperson for the Government said: “The British establishment is in a state of war with subversive elements who are intent on plundering our tax loopholes to pay for the terrorist NHS, which is only really used by people who are too feckless to have been born into immense wealth.”

“Because the official opposition has been unpatriotically holding us to account in this time of war, we have decided to introduce a new rule that will protect Conservative Ministers from having to resign, no matter how incompetent or evil they are found out to be.”

“Thanks to this new rule, Jeremy Hunt can now come out of hiding to continue his great work of running down and privatising the NHS, and giving the British public the kind of healthcare choice that our steadfast ally the United States currently offers its own citizens.”

Chris Bumfield, a research fellow at the Institute for Corruption and Incompetence Studies, said: “Conservative Ministers have a hard time running the country into the ground, and should be rewarded with the same job security that the little people have.”

“It is simply obscene that opposition politicians can get away with calling for Ministers to resign over trivial misdemeanours like imprisoning and deporting British citizens with no chance to appeal.”

“The Home Secretary deserves to be given the time and space to conduct a thorough review of what happened, and how to shift the blame away from her department, and onto the victims and the Labour Party who were not in power when this all happened.”

“By the time the report comes out, the public will have been distracted by a new Tory scandal or something like a Royal baby, anyway.”

Family of freeloaders to be given an even larger sum of free money
F*ck you peasants, says Theresa May
Tweet