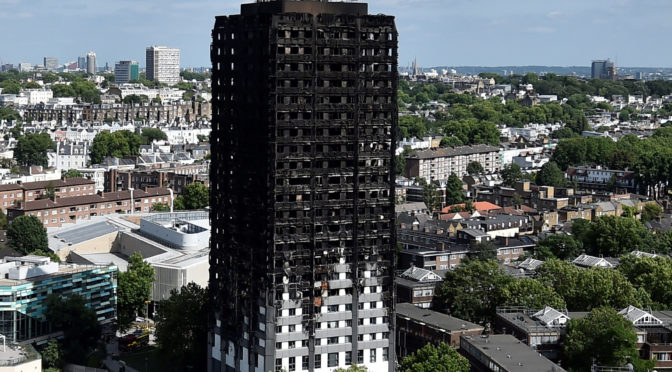 The Grenfell effigy hate crime is no longer interesting because the perpetrators are now known to be Tories, the BBC has decided.

The BBC’s Nick Robinson tweeted: “The burning of an effigy of Grenfell was bad and everything, but now we’ve realized some of the perpetrators are Conservatives, we have to drop this inconvenient story as it’s no longer in the national interest.”

“And by national interest, we mean what’s in the interest of the Conservative Party and rich elites who want to maintain or increase the terrible inequality and suffering that characterizes Tory Britain.”

“Now if you don’t mind, I have to get back to talking up claims of antisemitism in Labour, while completely ignoring widespread racism and bigotry in the ruling Conservative Party.”

“Because nothing is more in the national interest than holding the opposition to account and thwarting their dastardly scheme to seize power via the ballot box.”

Tories propose 'youth tax' to fund increase in pensioner benefits
Isn't it time we had laws to prosecute politicians for the suffering they cause?
Tweet