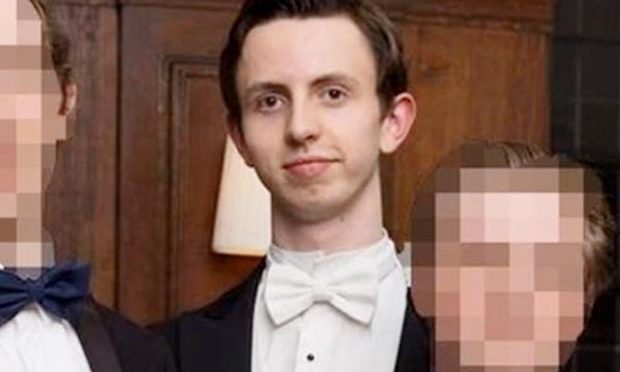 By Jeff Sanchez and Horace McSavage

Senior Tories have been left outraged after a Cambridge student burned a banknote of too low value in front of a homeless person, it has emerged.

The controversy arose after an undergraduate at the university was seen to burn a 20 pound note in front of a homeless person, as part of the initiation ceremony of a club for heartless Tory bastards.

The incident appears to have split the Conservative Party, with some believing the student in question should have used a single banknote of much higher value for greater effect, while other Conservatives have instead argued that burning a large bundle of 20 pound notes would have been more appropriate due to the additional upset it could potentially cause to the rough sleeper.

Former Minister for Manslaughter Iain Duncan Smith added: “Based on his callous behaviour, this brave young man has all the makings of a first class Conservative politician. Now, if he can also bring himself to fuck the head of a dead pig, then he may even become Prime Minister one day.”