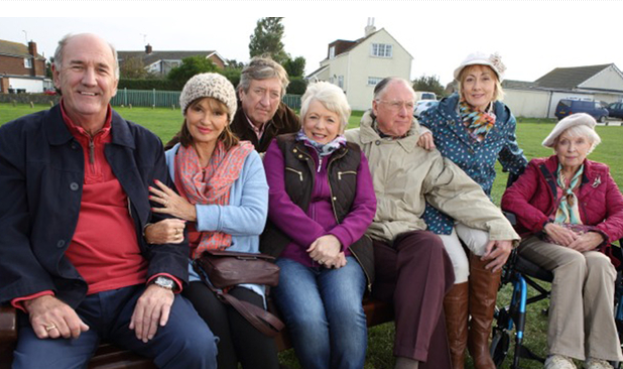 A Brexiter has been having fantasies about a civil war if hard Brexit is not delivered, and somehow thinks that young people will do the fighting on his behalf.

Leave voter Chris Bumfield said: “What the pampered younger generations need is more unnecessary hardship, such as being made to fight in a war they do not support.”

“If the hard Brexit that I voted for is not delivered soon, then there will be massive riots across Britain, and possibly even a civil war. Of course, as a pensioner I’m not really up to rioting, let alone fighting a war. But that’s why we have young people, isn’t it, to do the dirtywork of armchair patriots like me.”

“A good war will do a world of good for pampered young people, with their extortionate housing costs and no chance of getting on the property ladder, let alone being able to retire before the age of 90.”

“Not like us older generations who’ve enjoyed disproportionately high levels of public spending our entire lives, and who are now pulling the ladder up behind us.”