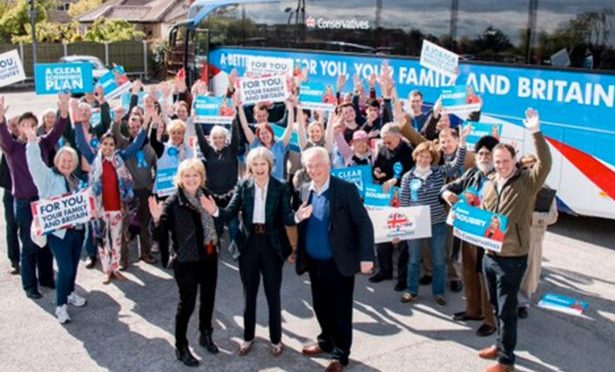 The Conservative Party will do a much better job of concealing its massive electoral fraud this time, senior party figures have announced.

One senior Conservative Minister said: “Lies and electoral fraud are the only ways my party can ever win a general election, and we’re all out of lies.”

“I’m not saying we’re going to do anything criminal this time, but we’ve definitely learned lessons from 2015, when a significant number of Conservative candidates won their seats after spending much more than the legal spending limits.”

When asked to clarify the extent to which the Conservatives plan to cheat at the upcoming general election, the Minister added: “The PM is not big on making actual promises to the people, in fact she’d be happier if the working classes just didn’t exist, but what I can promise them is that my party will do literally anything to win and we will also do a much better job of concealing our electoral fraud this time around.”

“If we get found out again we can always call another snap general election to divert attention from our criminality.”