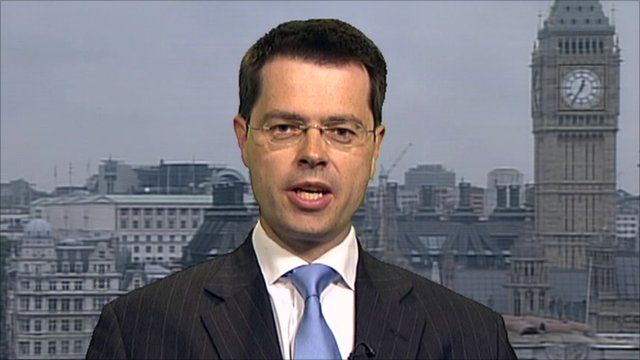 If only there was some way to know the causes of homelessness, the Tories have said.

Speaking on the BBC, the Housing Minister said: “Sensing an opportunity to pretend we give a shit, the Government is proud to announce a new plan to eliminate the homeless within 200 years.”

“In its initial phase, the plan is to commission an independent inquiry by a retired establishment figure, who will spend at least five years looking into the causes of homelessness, before concluding that there is no known cause. And if the Israeli government pay us enough, then our report may also conclude that Jeremy Corbyn, or whoever is the Leader of the Opposition at the time, is anti-Semitic.”

James Brokenshire added: “If only there was an easier way to know the causes of homelessness, because getting rid the homeless from the streets of Conservative-voting areas is something I feel passionate about.”

“Until we have fully understood the causes of homelessness, there will be a moratorium on all new housing projects for ten to fifteen years to ensure middle-class baby boomers can continue to enjoy rising property prices, and we will be asking landlords to continue to rip-off ordinary people who have no choice but to rent.”

“Among our proposed solutions to the homelessness problem, at top of our list is to provide all homeless people with a 1:100 scale model of a suburban semi-detached 2 bedroom house, which would allow the Government to remove them from the official statistics of homeless people.”