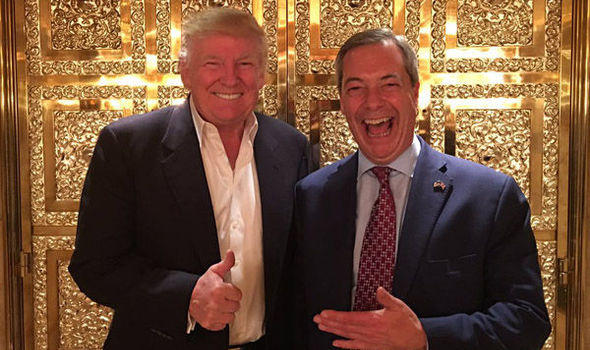 Just trust us, we’re not blatantly lying to you this time, senior Tories have pleaded.

Speaking on condition of anonymity, a senior Conservative figure told Newscrasher: “My party lied or cheated in every single general election we have ever won.”

“The public have to know that if they don’t vote Tory this time, then Labour might get in and start doing things like revitalising the economy and properly funding things like education and the NHS, and that would represent a major threat to our national security.”

“Voters who are considering voting Labour must also realise that even if they agree with many of Jeremy Corbyn’ policies, the man is totally unelectable like all previous Labour leaders.”

“Except of course for Tony Blair, who made a pact with Rupert Murdoch to gain his backing for the 1997 general election.”

Member of the public Chris Bumfield, from Plymouth, said: “The Tories have lied and abandoned their election promises before, but I’m willing to give them a seventh chance because in the Sun I read something about Jeremy Corbyn being a dangerous far right extremist and unelectable.” 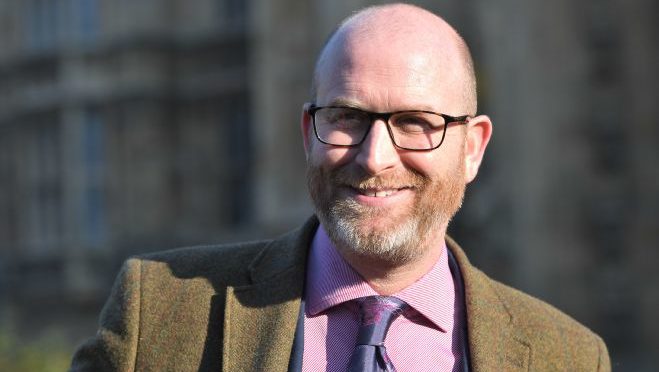 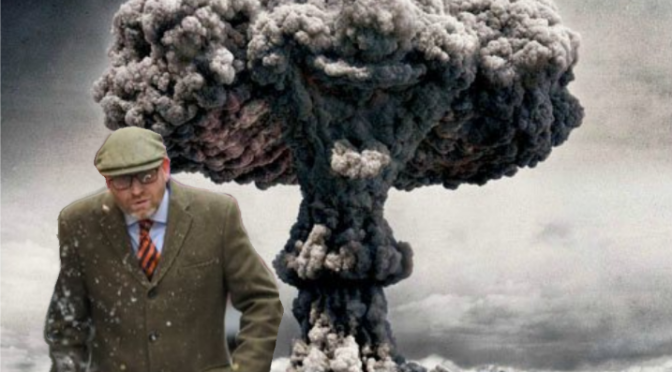 Everybody must now respect the democratic will of people who were sold a pack of outrageous lies about the benefits of leaving the EU, leading Brexiters have decided.

Speaking outside Parliament, David Davis said: “On the 23rd of June, the people voted for the pack of outrageous lies that I and others sold them. We must now respect the democratic will of the people who we scammed into voting to leave the EU, and anybody who fails to do so is clearly anti-democratic and an enemy of the people.”

Leave voter Chris Bumfield said: “Like many people I want to leave the EU because I am xenophobic and do not like foreigners and non-whites moving to my provincial town, but to save face among my family and friends I needed to find some rational-sounding reasons to vote Leave.”

“Thankfully, Boris and an assortment of other alleged criminals helpfully provided a number of transparent lies that would give racists like me the plausible deniability we needed.”

“Just because the case for leaving the EU was composed entirely of lies, the government should still go through with this purely ideological and hugely destructive constitutional change. This is what democracy is all about.”