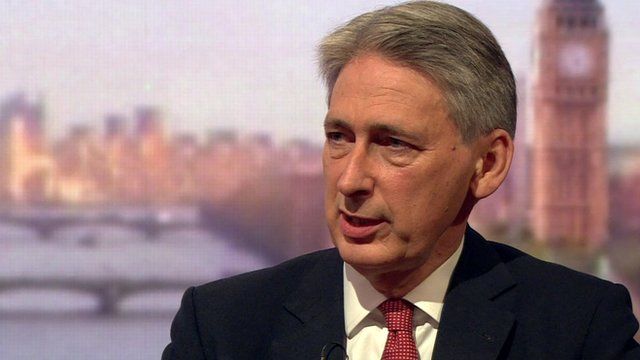 Sprinklers only work properly when fitted in the luxurious apartments of the rich, Philip Hammond has claimed.

Speaking on the BBC, the chancellor said: “There is no real evidence that sprinklers would have quenched the fire in Grenfell Tower, or that non-flammable cladding would have hindered the rapid spread of the flames.”

“Sprinklers are only known to be effective when installed in luxury apartments where well-off Conservative voters live, but the evidence is unclear as to the effectiveness of such systems in social housing where poorer people live.”

“Likewise, things like highly flammable cladding, faulty wiring or dangerously narrow escape routes are only a safety risk to rich people. However, in the context of council flats where Labour voters sometimes live, it is better to think of those so-called risks as design features instead of safety hazards.”

Former Minister for Work and Pensions, Iain Duncan Smith, praised the Hammond’s defence of the indefensible, saying: “The Chancellor is correct to talk shit on national television about sprinklers not putting out fires where poor people live, many of whom are on benefits and do not have the luxury of claiming tens of thousands in expenses like I do.”

“There are a number of complex reason why dozens of innocent people died in the Grenfell fire, including poor lifestyle choices and not arriving at the local Jobcente on time.”

“Daily Mail readers can rest assured that in the coming days I will be on the prowl inside the burnt shell of the tower, searching for dead bodies to declare fit for work, and the melted fat from the bodies will make a lovely soap to sell in Fortnum and Mason.”