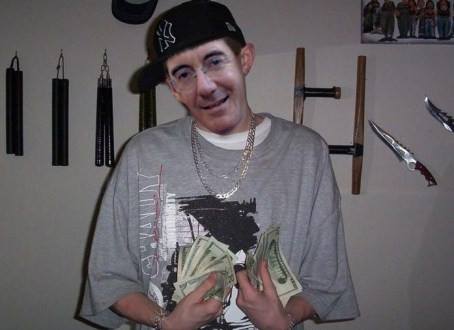 Hard Brexiter Jacob Rees-Mogg has unveiled plans to reach out to urban youth with twerking workshops and a rap gig, it has been confirmed.

“Under the stage name ‘Notorious J-R Bantz’ I will reach out to young people in ways that Jeremy Corbyn can only dream of, with a series of twerking workshops and a rap gig that will enhance the street credibility of the Conservative party.”

“Some people have questioned my rap credentials, but I was a pioneer of the East London rap scene in the mid 80s in addition to being a prominent member of the Young Conservatives. Some people find it hard to believe I managed to achieve this while also being an amazing student at Eton, but let me assure you I am really that talented.”

“For decades my favourite album has been Cop Killa, but I am also a big fan of Miley Ray Cyrus who would definitely vote Tory with a double-barreled name like that.”

Speaking about his upcoming gig at Boxpark in Croydon, an area which was recently lost by the Tories, Bantz said: “All the yoof should come. It’s going to be totally peng, innit”