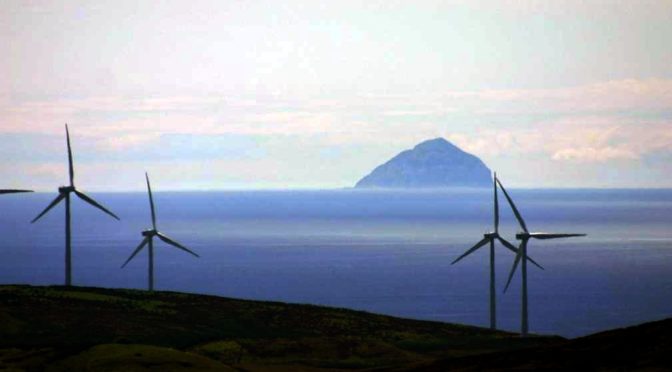 The government will kill off renewable energy production by the end of 2019, it has been announced.

Speaking exclusively to Newscrasher, the Secretary of State for Energy and Climate Change said: “Renewable energy poses a clear and present financial danger to some of the most important Tory donors and voters in Britain.”

“This includes people who have a vested financial interest in fossil-fuels, arms manufacturers looking to profit from heightened levels of conflict due to climate change, and Tory-voting NIMBY’s who object to the presence of wind farms in the general vicinity of their houses.”

“To help this government’s anti-renewable campaign, our collaborators at the Daily Mail have agreed to run fake news stories that will demonise renewable energy as a cause of cancer, imposed on this country by unelected Eurocrats.”

The Minister added: “The BBC will also be asked to call renewable energy as ‘alt-energy’, and there will be an attempt to discredit renewables by associating the technology with Jeremy Corbyn.”