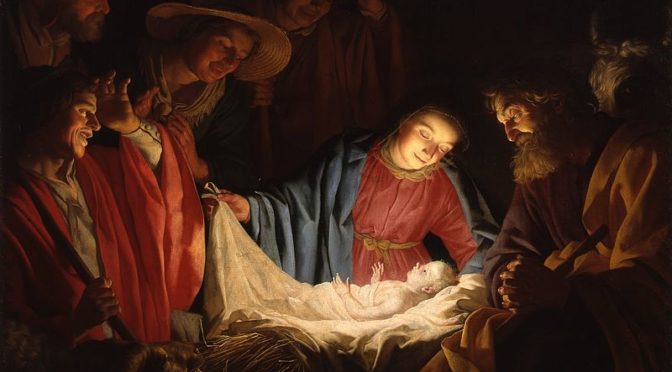 Baby Jesus and his parents Joseph and Mary should have been sanctioned and then left to starve over the Christmas period, the Department for Work and Pensions has claimed.

The DWP announced: “The parents of baby Jesus made poor lifestyle choices and were economic migrants, and thus would have faced the full wrath of the DWP’s regime of vicious sanctions had they attempted to enter the UK to look for food and shelter.”

“Our fake statistics prove that stopping people’s benefits for no good reason is working, by plunging them and their family into poverty and sometimes causing them to starve to death, thereby reducing the benefit bill and reducing the number of Labour voters.”

“Without a doubt, DWP employees would have been able to concoct grounds for imposing severe sanctions on baby Jesus and his parents, leading to their starvation and possibly death. Thanks to this punishment, Joseph and Mary would have become motivated enough to write an excellent CV and then find jobs on zero hour contracts.”

A spokesperson for the Prime Minister said: “Although our glorious Fuhrer claims to be some kind of Christian in order to appear human, her values are in fact the exact opposite to what Jesus Christ preached.”

“But there is one teaching that Mrs May agrees with, it’s the one that says people should give away all their earthly wealth, preferably to people who are already extremely rich like she is.”