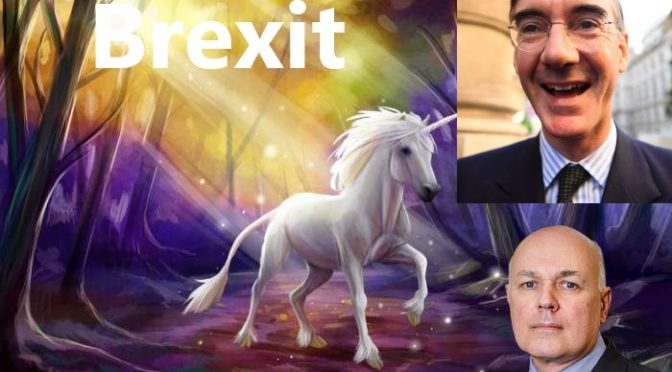 Experts are to be banned because magic unicorns will make anything possible in Brexit Britain, it has been announced.

Speaking to a baying mob of Leave voters, Jacob Rees Mogg said: “We know what we voted for when we voted Leave, and the Government should just get on with it and give us our magic unicorns.”

“But sinister experts and Remoaners are trying to stop us getting the precious magic unicorns we now know we voted for, and only by banning all experts will the 17 million who voted for Brexit be able to stand tall in a collective display of erect priapism and copulate with the magic unicorns we were promised.”

“As our sacred texts have long foretold, only the reproductive seed of the truly patriotic can fertilize the eggs of freedom and sovereignty that lay within the magicae unicornis brexitus. The European Union would have given us our unicorns and we’d all be balls-deep already, had it not been for those pesky Remoaner experts who keep undermining our negotiations with things like facts and reason.”