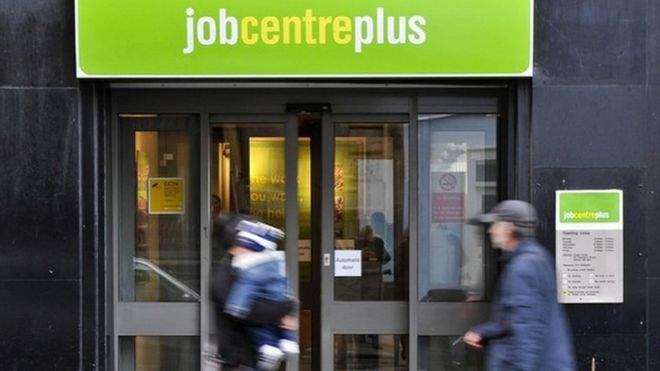 Employees of the Department for Work and Pensions will receive a generous bonus for causing the death of benefit claimants, senior Tories have announced.

One senior Tory, who wished to remain anonymous to avoid looking a total cunt, told Newscrasher: “Although we do have some very good people working at the DWP, there is still an unfortunately widespread belief that their job is to help people in need, instead of hounding the poor and the vulnerable to death.”

“Much like the Germans who guarded concentration camps in the Second World War, DWP staff are mostly just following the orders that are handed down from their sadistic bosses. This needs to change if we are to reshape Britain into a place where the rich can rightly flourish at the expense of the poor.”

“While it is true that many of our staff show promise as potential Waffen-DWP soldiers, the majority still have some way to go if they want to become true Nazis.”

“And that is why the DWP will be offering a system of bonuses for staff who manage to cause benefit claimants to die. One tenth of the cost saving due to victim’s death will be paid to the responsible DWP staff member, and the rest will go towards the upkeep of the mansion where I live with my in-laws.”