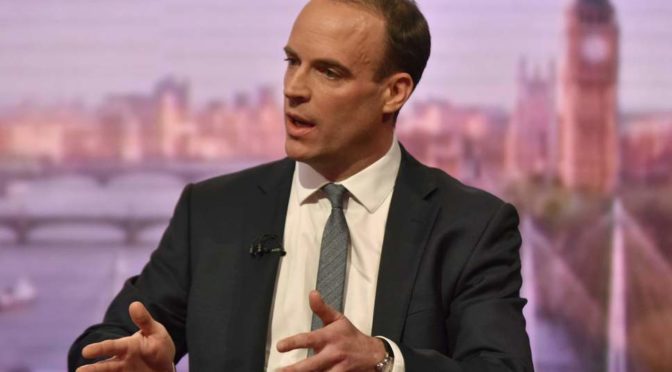 Christ died upon the cross so we could leave the EU, says Theresa May
BREAKING NEWS: Theresa May likely to resign soon over Brexit omnishambles
Tweet