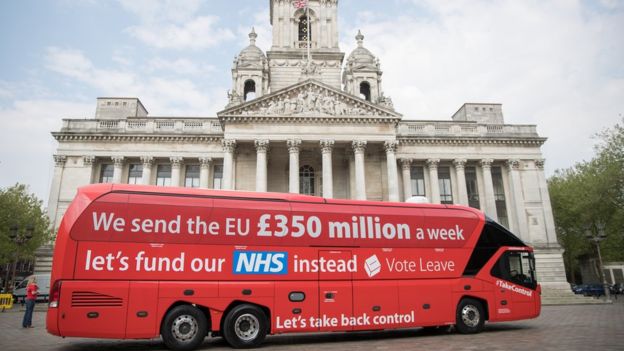 A new poll by the Government shows that 120 per cent of the public are now fully behind Brexit, a spokesman has announced.

Speaking to the press, the Government spokesman said: “A new poll commissioned by us shows very clearly that the will of the people is now solidly behind Brexit, with 120 per cent of people now strongly supportive of leaving the EU and perpetual Tory rule.”

“On the day of the referendum, only a minority of the public wanted to leave the EU. But thanks to our campaign of lies and aggressive propaganda the people are casting off the shackles of critical thinking, and are slowly but surely uniting behind our plan for a patriotic Brexit.”

“We are currently planning to conduct another poll, this time showing the popularity of Britain’s most loved Prime Minister, Theresa May, and the unpopularity of the evil Labour Party.” 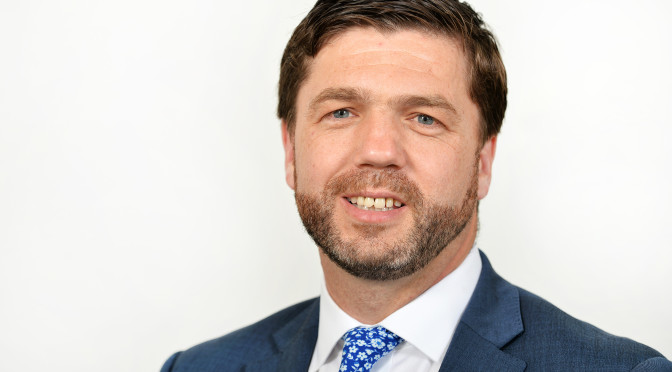 Few would disagree that new Secretary of State for Work and Pensions is implementing a number of policies that will be hugely detrimental to those who are disabled, sick, or unemployed.

Some have even gone as far as to argue that a number of the policies are an abuse of human rights, with suggestions that tens of thousands of premature deaths may result.

Should Stephen Crabb face investigation and prosecution for what he’s doing? You decide.