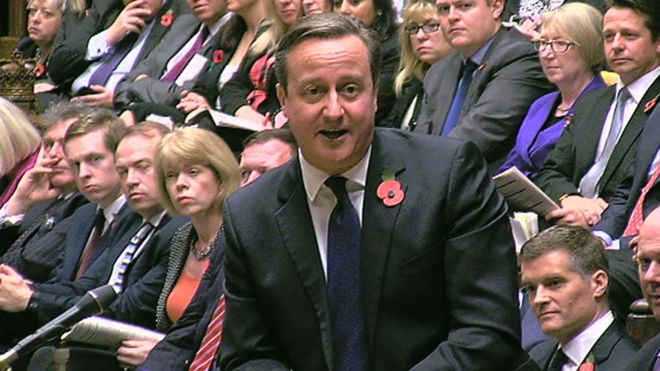 David Cameron’s description of himself as “fantastically corrupt” has been branded “unfair” and “embarrassing” by leaders of Nigeria and Afghanistan, both of whom claim to be at least 50 per cent more corrupt than Mr Cameron.

The Prime Minister was caught on camera making the unflattering remark about himself during a conversation with the Queen ahead of an ironic anti-corruption summit he is hosting in London.

Later that day, a spokesman for the David Cameron told reporters: “The Prime Minister is fiercely proud of his record of global corruption and tax dodging, and believes his expertise in this area is second to none.”

“David considers corruption to be ‘fantastic’ only in the sense that it allows unscrupulous elected officials to covertly generate fantastic levels of personal wealth, which until recently could be easily hidden in offshore tax avoidance schemes in tax havens such as Panama.”

“However, the Prime Minister wishes to clarify that any corruption he may be suspected of, be this now in the future, has been carried out purely for research purposes, and the money is merely resting in his offshore accounts.”