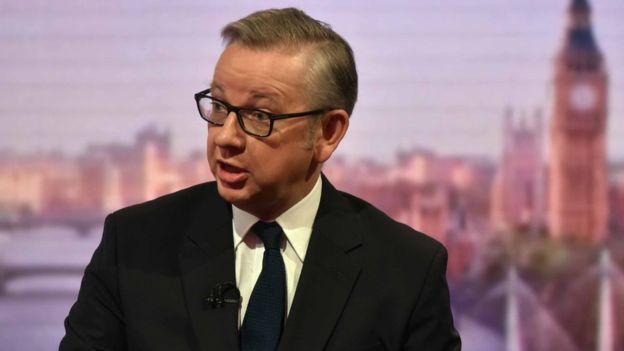 An increase in industrial accidents that kill or disable workers would allow British industry to compete with India and China, it has been announced.

Speaking to Newscrasher, former Minister Michael Gove said: “For too long have British workers suffered under draconian EU health and safety regulations that have cut so deep into the profits of their employers.”

“Now is the time to do away with red tape and boost our competitiveness by increasing the risk and frequency of serious accidents in British industry.”

“A few thousand additional  deaths in the workplace might seem bad, but those deaths pale into insignificance next to the millions in extra profits that industrialists and investors will be able to reap as a result.”

Mr Gove added: “Britain needs to have a bonfire of pointless regulations, such as the ban on smoking in petrol stations or the requirement for airline pilots to hold a valid pilot licence.”