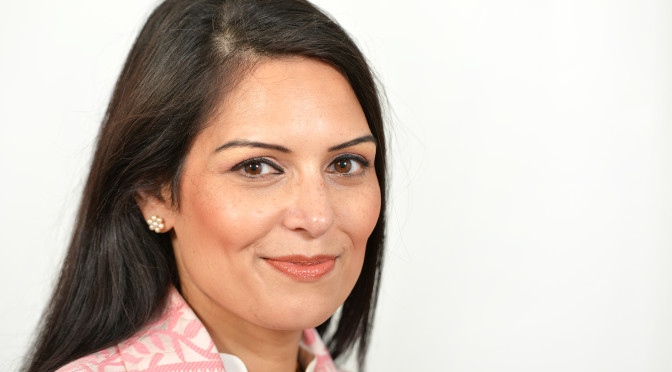 Conservative member of parliament Priti Patel has today backed the death penalty for murderers earning less than £100,000 a year.

The MP for Witham, who has in the past professed admiration for Ayn Rand, told reporters: “Murder should never be an alternative to an honest day’s work, which is why I’m strongly in favour of a reintroduction of the death penalty for low-earners.”

“A £100,000 earnings cut-off would ensure the most important members of society are not executed, and would also provide a deterrent for the poor and workshy who would rather be housed in jail to save money.”

A spokesperson for the government, responding to our request for comment, told us: “Although this is not official policy, the government welcomes her contribution to the debate on how to get people off benefits.”