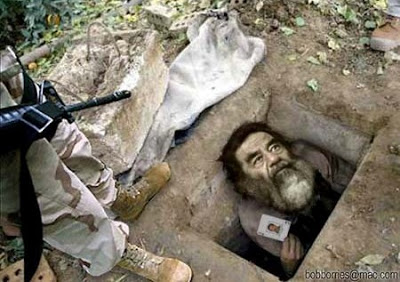 After several days missing, Chancellor of the Exchequer George Osborne has been found alive and well, much to the relief of a vanishingly small number of people.

Mr Osborne left 11 Downing Street on Thursday citing an ‘urgent hair-cut appointment’ and was not seen until this morning, when worried civil servants found him in a hole dug in the back garden of 10 Downing Street.

Osborne was reportedly recovered in a semi-deranged state, ranting about how Iain Duncan Smith was the fault of Jeremy Corbyn.

During his disappearance, Osborne’s only sustenance is believed to have been a value pack of Coke and Larry the Downing Street cat, who was last seen by the PM on Friday morning.

Treasury officials have denied the chancellor has had an actual breakdown: “On Thursday evening the Chancellor left for an urgent hair cut appointment, and then began a meditative break to reconnect with nature here in the City of Westminster. Rejuvenated by his break the Chancellor looks forward to resuming work, just as soon as the fall-out from his shambolic budget fuck-up has blown over.”

I've had an 'Aleppan conversion' to Brexit, says Theresa May
PM pledges to stare threateningly at anyone who 'defies the will of the people'
Tweet