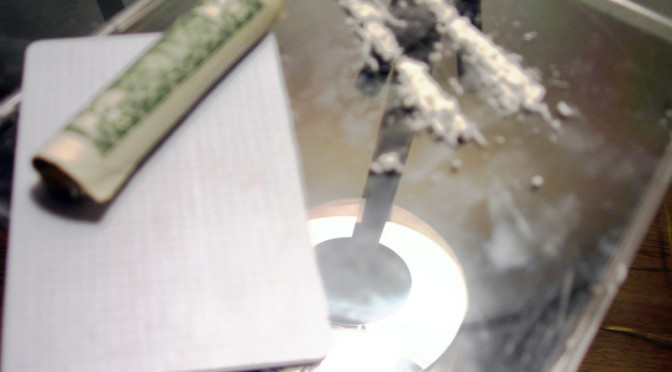 A number of Conservative MPs have today complained about the recent above-inflation increase in the price of class A drugs, and have called for the Government to intervene in the narcotics market to ensure cocaine and other substances are affordable.

In an open letter published in the Daily Telegraph, a group of 38 Conservative MPs demanded action to tackle what they have called “the spiraling cost of the Class A drugs that are an essential part of right-wing parliamentary business”. Suggested measures include making drug expenses tax-deductible, providing an allowance for MP and Lords specifically for the purchase of drugs, or provision of subsidized drugs in Parliament.

Although not among the signatories of the letter, Chancellor George Osborne told reporters: “Even with the recent rise in my ministerial salary I am no longer able to afford a kilo of coke per month, unless I cut down other essentials like prostitutes or Champagne.”

Mr Osborne added: “Fortunately for myself and a number of other Conservative MPs, the recent influx of prostitutes from Central and Eastern Europe has significantly depressed wages in the sex industry, to some extent mitigating the price increase of other essentials.”

EU exit will allow us to implement Nazism and fight Labour terror threat, says Iain Duncan Smith
I can lead because I can lead, Angela Eagle insists
Tweet

One thought on “Rip off Britain: Tory anger at ‘extortionate’ class A drug prices”