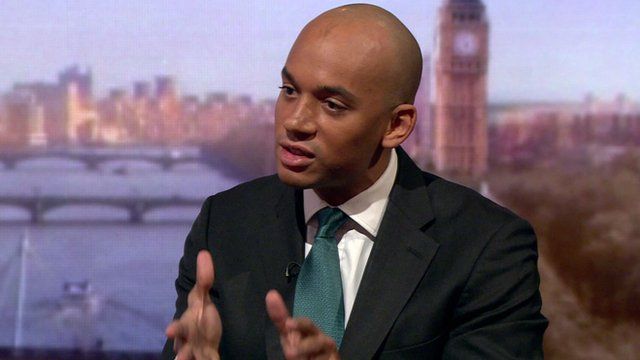 Speaking to the Daily Telegraph, Mr Umunna said he ‘wouldn’t dismiss’ that victory for Jeremy Corbyn could pave the way for ‘a repeat of the social unrest’ some of the country experienced ‘during the last long period of Conservative government’.

“I know I predicted rioting in the event of Jeremy winning the previous leadership election, but this time I’m totally sure there’ll be rioting if he wins. There can be no doubt about it.”

“The NEC will have to put out Jeremy’s picture in silence, because his identity by itself causes violence”, the MP for Streatham added.

A spokesman for the Metropolitan Police said: “We stand ever vigilant to thwart possible left-wing thought crime in the form of expressions of support for Jeremy Corbyn or the NHS, both of which are tantamount to violent rioting and as such are proscribed activities under Theresa May’s Police State Act 2016.”

BBC gets banned from Facebook minutes after launch of 'fake news' algorithm
My super power? Pretending to give a shit about the poor and hungry
Tweet