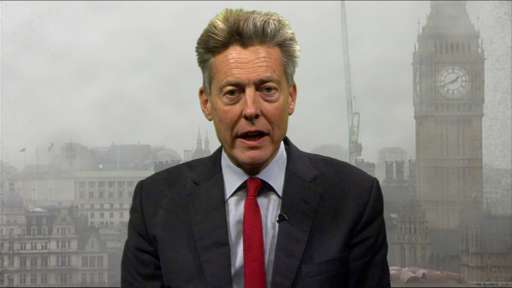 Undercover reporters have found chilling evidence for democracy in the Labour Party, it has emerged.

After infiltrating public meetings between members of the Labour Party, the journalists made the shocking discovery that some people are interested in replacing politicians with new ones who will actually work in the interests of the people.

The explosive revelations of democracy in the Labour Party were broadcast by Channel 4’s Dispatches on Monday 19 September.

One of the journalists involved told Newscrasher: “A close ally of war criminal Tony Blair tasked us to do a hatchet job on the Momentum organisation, to try to damage Jeremy Corbyn and influence the leadership election”.

“He hit the roof when we told him we didn’t find anything untoward, so we just used strange camera angles and weird music to give the impression that something sinister was going down in those meetings”.

“We also found evidence for a Trotskyite creche, which is basically just an ordinary creche”.

Labour MP for Exeter Ben Bradshaw commented: “I fully oppose moves to deselect sitting MPs like me who are blatantly not working for the interests of the people who elected them, especially the undeserving poor who we now know created the recent global economic collapse.”

“Once elected, being a member of Parliament should be a job for life, even if they sell out their constituents like I have”.

Just submit to my will and human rights won't be necessary, Theresa May announces
Tory activists to name and shame MPs who voted against benefit cuts
Tweet