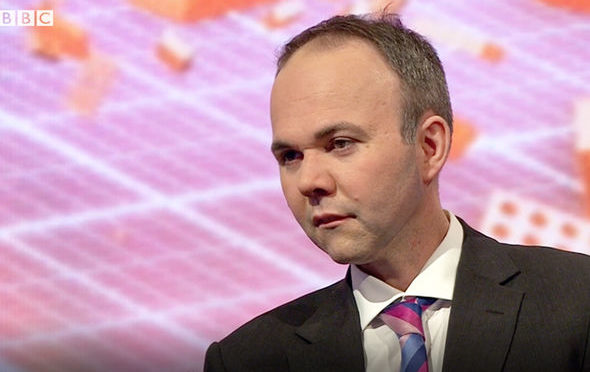 Tories and their supporters on social media have criticised Jeremy Corbyn for ‘politicising’ the Grenfell Tower disaster that happened as a result of negligent Tory policies, it has emerged.

Former Housing Minister Gavin Barwell said: “I wish people, including Jeremy Corbyn, would stop pointing out that there is an obvious connection between Conservative policy and the disappointing incident that has occurred in Grenfell Tower.”

“People should be left in peace, without assistance from the government, and with their mourning carefully managed by the authorities to ensure nobody gets too angry at the Conservative politicians responsible.”

“What we now need is some time to establish the facts, whether there was indeed a fire as some have suggested in the media, and whether it affected any valuable Conservative voters in this marginal constituency.”

“Meanwhile, our friends at the Sun and the Daily Mail are busy figuring out whether there are any foreign or brown-skinned residents they can scapegoat. Once they’re ready and we have our cover up strategy in place, the risk to national security will be over and the Home Office will then be able to lift its D-Notice.”

The response from far-right extremist group Britain First has been predictable. Paul Golding, the group’s leader, attending the scene to harass Muslims, issued a public statement saying that “a bad thing has happened and I call on Theresa May to institute full Nazism right now, not the half-arsed crypto-fascism she currently favours.”

One Twitter user wrote: “Corbyn has no right to look prime-ministerial by meeting ordinary people from the area, offering his support as they come to terms with the tragedy that has taken place. Why can’t he behave in a more cowardly fashion and avoid any contact with local people, like brave Theresa May did last night.”